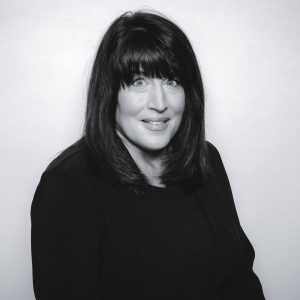 Valarie Faircloth is a Senior Consultant for WiSys. She is a Certified Macola Trainer and has over 20 years of Macola experience.

Valarie graduated from The Ohio State University where she studied Accounting and Computers. She started working for Macola Software as a Trainer in the late 90’s and then became a Senior Consultant for a Macola reseller. She then worked for a Macola customer where she completed an entire Progression to ES conversion. Her professional titles also include Accountant, Office Manager, Controller, Support Technician and Application Engineer.

In 2015, Valarie was named an Exact Top Consultant. She is certified in Macola ES Accounting, Distribution and Manufacturing as well a PACES Version 7 to ES.