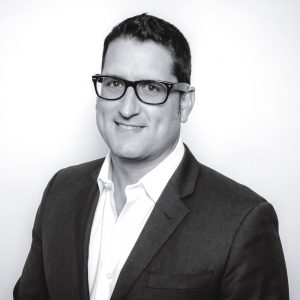 Michael Hollinger is the CEO of WiSys. He has worked on developing the Agility Mobile device applications and has been directly involved in dozens of on site implementations of the WMS solution. Michael identified and leveraged the value of CE .Net as a new Bar Code non proprietary platform combined with standard wireless technology as the technology backbone of WiSys WMS.

Prior to becoming involved in WiSys, Michael worked for Booz, Allen and Hamilton on several SAP integration projects. Some of the most notable with the NASA Marshall Space Flight Center, NASA Glenn Research Center, and the NASA Johnson Space Center. Working with tier one ERP systems he was amazed with the amount of effort required to integrate legacy data or the redundancy of re-keyed data. This background was a key component in realizing what value real-time would bring to the ERP market and also to understanding how complex ERP transaction interfaces needed to be designed.

Michael graduated from the University of Dayton, OH with a Bachelor of Science in Computer Information Systems.