The WiSys Software Development Kit (SDK) gives you the ability to rapidly deploy new business processes based on current Macola functionality. The SDK starts with our business objects, which are groups of software components that carry out business transactions (entering a sales order or producing a POP order). This gives you the ability to essentially chain multiple Macola functions together in any way they want to create a different business process. 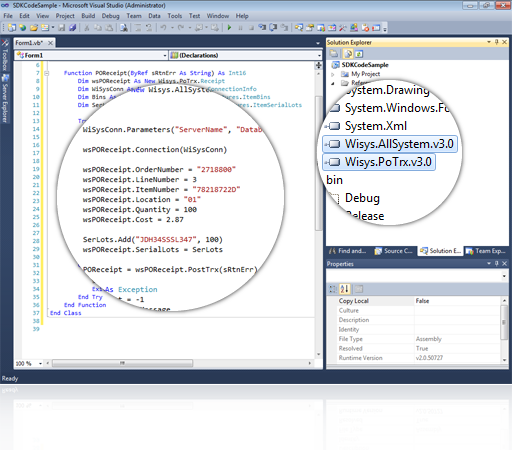 The Objects in the Developer SDK are transparent to the Macola versions of Macola ES and Progression. This means that an order create method call is the same for both versions. In addition, an application developed using the SDK can also be used with either version. The Objects detect the version from the database connection and the object methods and properties are then the same regardless of Macola version.

As a developer there are many elements that go into developing an efficient, accurate solution. Users want an elegant user experience and managers want the data to be accurate and IT wants the system to be fast. With the Developer SDK you can focus on the user experience and be confident that the Macola data will be updated accurately and with the speed needed to satisfy IT and the user. 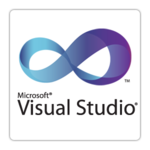 Download examples of how to call the Developer SDK.

The Developer SDK is conveniently compiled into reusable DLL’s, which makes them extremely easy to reference in your project. All the properties and methods have been normalized.

The primary focus of the Object Library is Macola Distribution and Manufacturing including Production Order Processing and Shop Floor Control. They also support the three costing methods of Standard, Last, and Average which are automatically detected. Inventory Bin and Serial/Lot layer support is included as well. 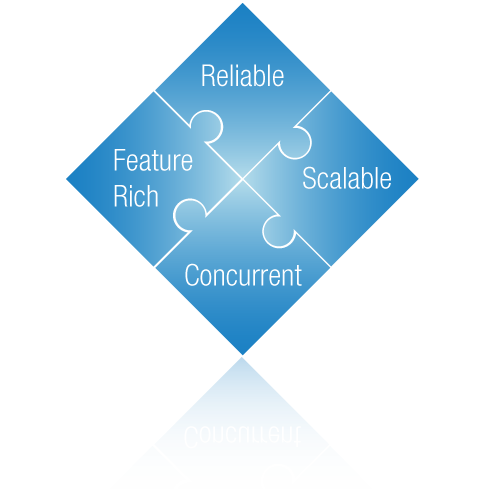 Transaction performance equals or exceeds ERP performance. In many cases applications are being developed to process thousands of transactions a day.

High degree of quality assurance which is done through a large library of automated tests that run every time a new Build version is released. Transaction secure so that any transaction partially completed and being disrupted would not leave a partial transaction in Macola.

Logically secure so that business rules are enforced to prohibit bad transactions from being created in a Macola database. Multi user so that locking controls utilized by Macola are also supported allowing both to co-exist in a large Macola implementations.

Supports most Macola features and transactions can be combined to form new composite transactions Supports .Net and VBA

There are many ways to solve a problem. The solution may not always be a simple windows application. The Developer SDK can be referenced and executed in a variety of popular tools that developers use today. 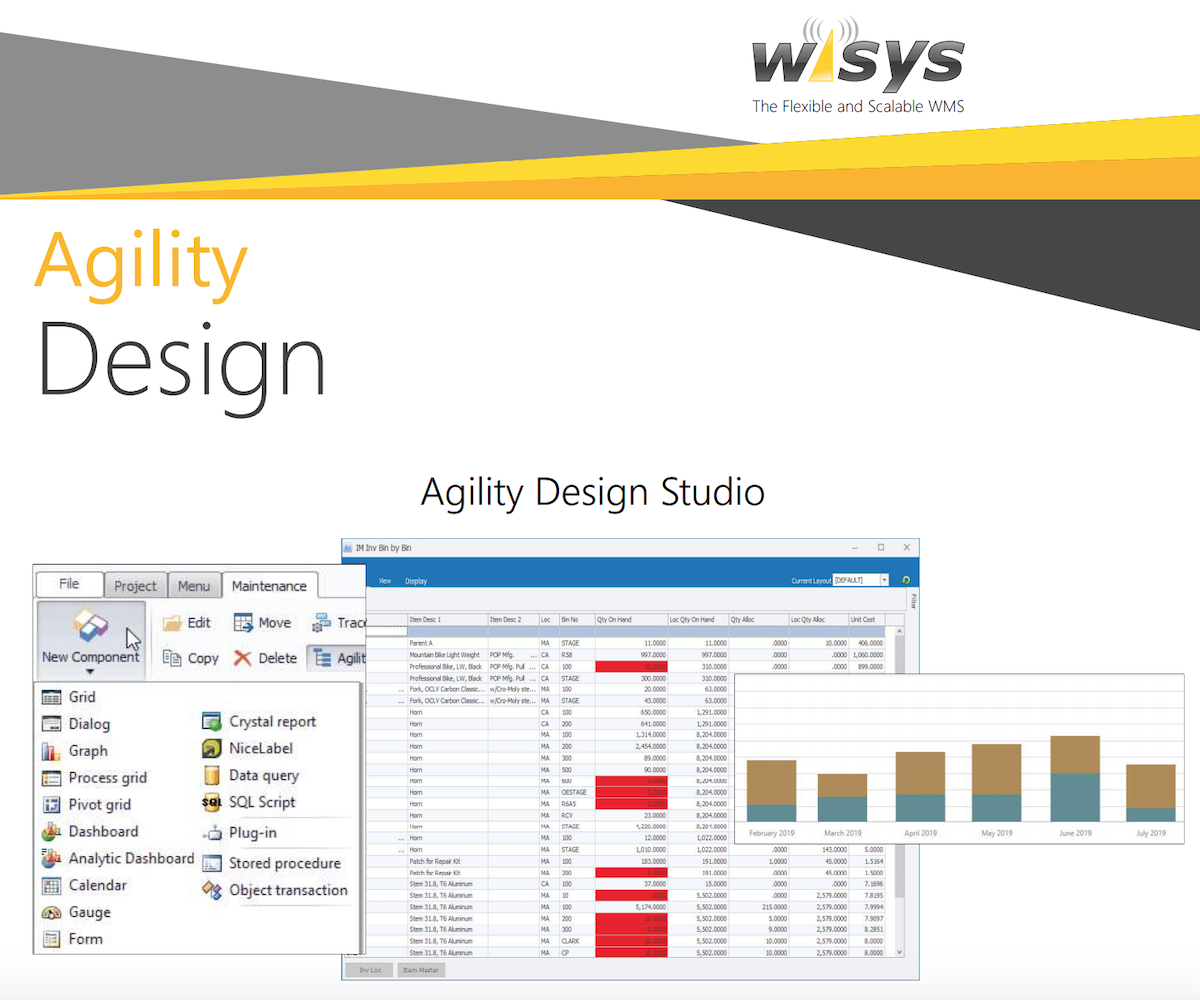