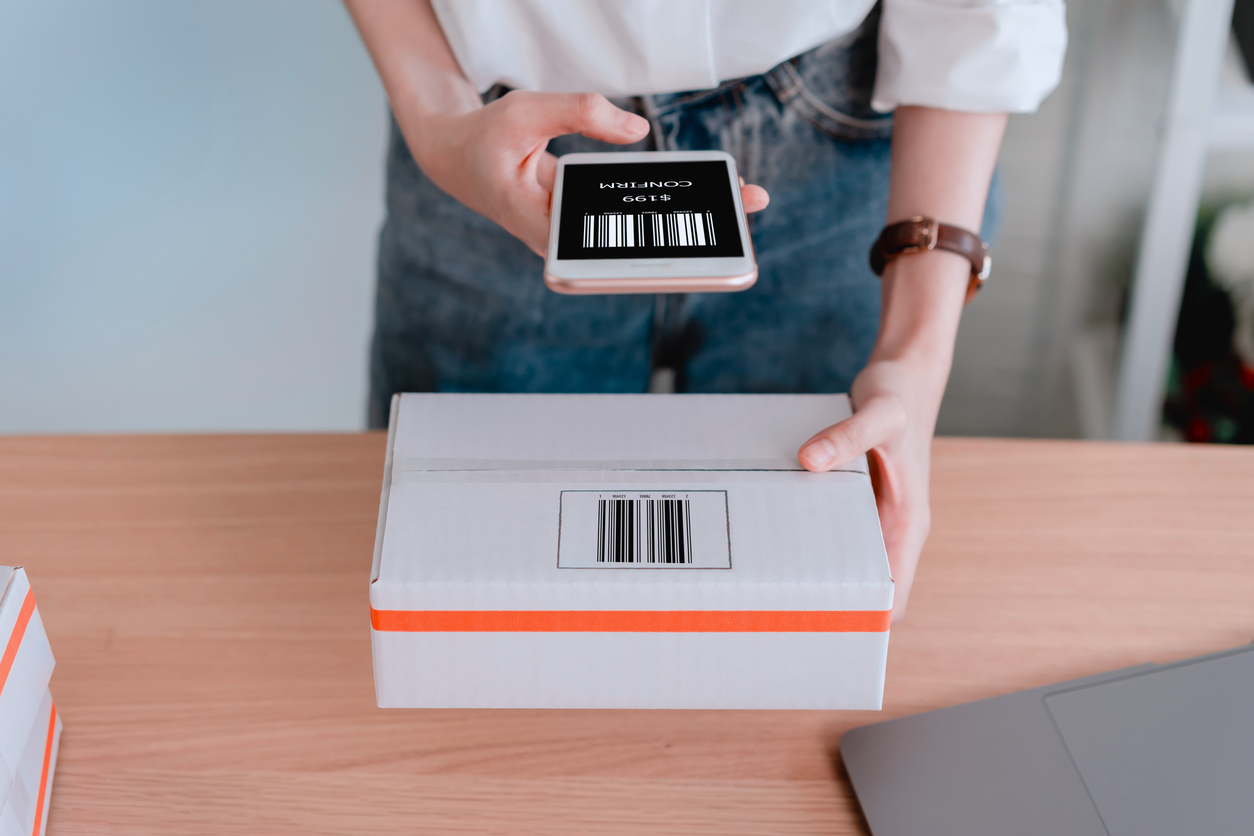 How is Agility 360 different from Agility Mobile?

If you are a current WiSys customer you are probably familiar with our traditional Agility Mobile application which runs on RDP. With Agility 360, you can now run WiSys right on an Android device itself versus through remote desktop protocol.

Because Agility 360 is a native Android app, you can use what is already built into the device to enhance WiSys. For example, you can use your camera to take a picture, record geolocation, and capture signatures. This will be very useful in delivery and service organizations.

When can I start using Agility 360?

To run Agility 360, you need an Android device. You also still need an Internet Information Server (IIS) to connect to Agility 360.

How do I make changes to Agility 360?

Watch the video below to see the new features we have added with Agility 360!