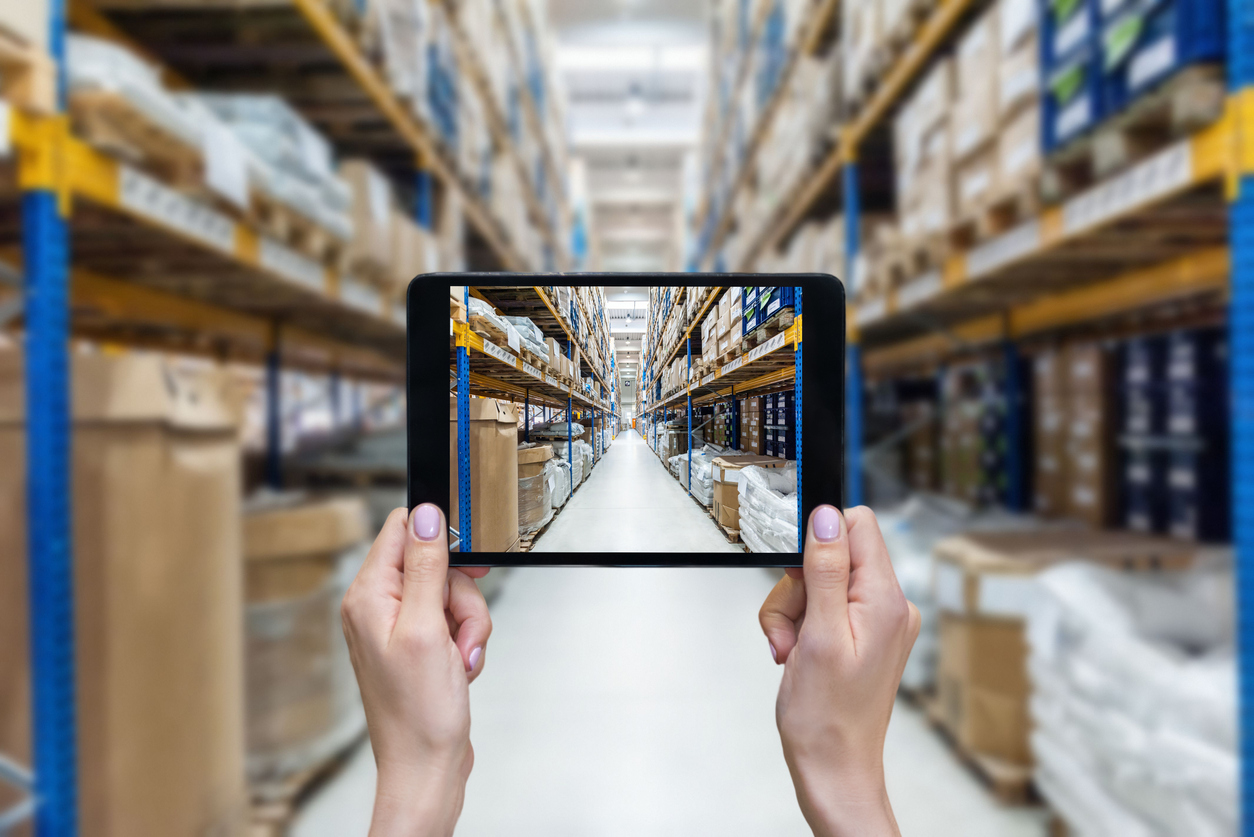 The latest WiSys Agility update has some exciting new updates and features for WiSys users.

The most substantial changes to Build 569 include all the architectural code changes necessary to run our new Agility 360 product natively on Android devices. Our Agility Mobile WMS solutions have always run in a Terminal Server or Remote Desktop session (RDP). Agility Mobile through an RDP session is still available in release 569.

Our new product, Agility 360, has all the same forms and functionality of Agility Mobile, they just run natively on Android devices. In addition to a new look and feel, Agility 360 does transactions in Macola through web service calls to a server running Internet Information Services (IIS). By running natively on the device, we now have access to features and functionality of the device we could not utilize through an RDP session.

These new features include: 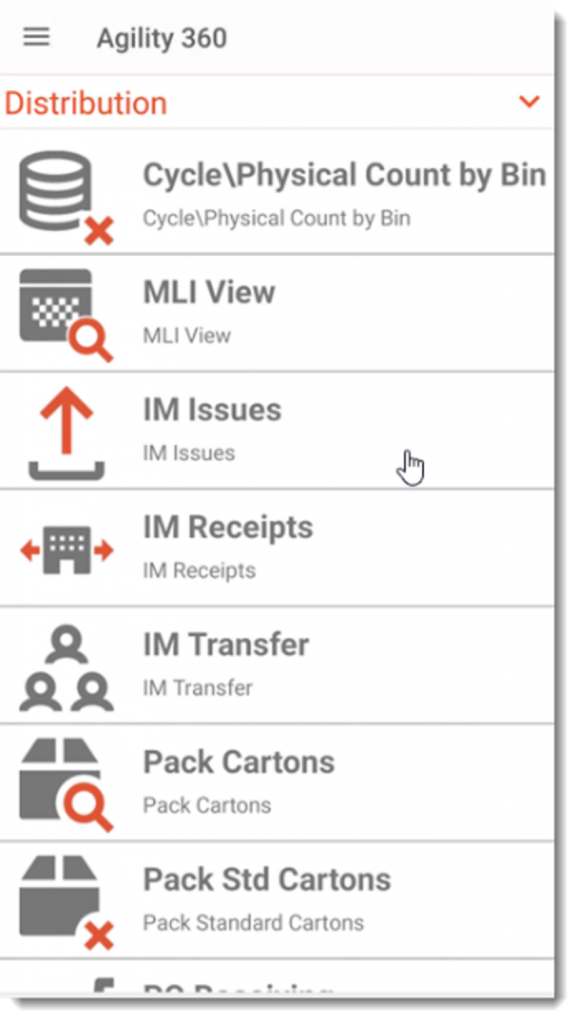 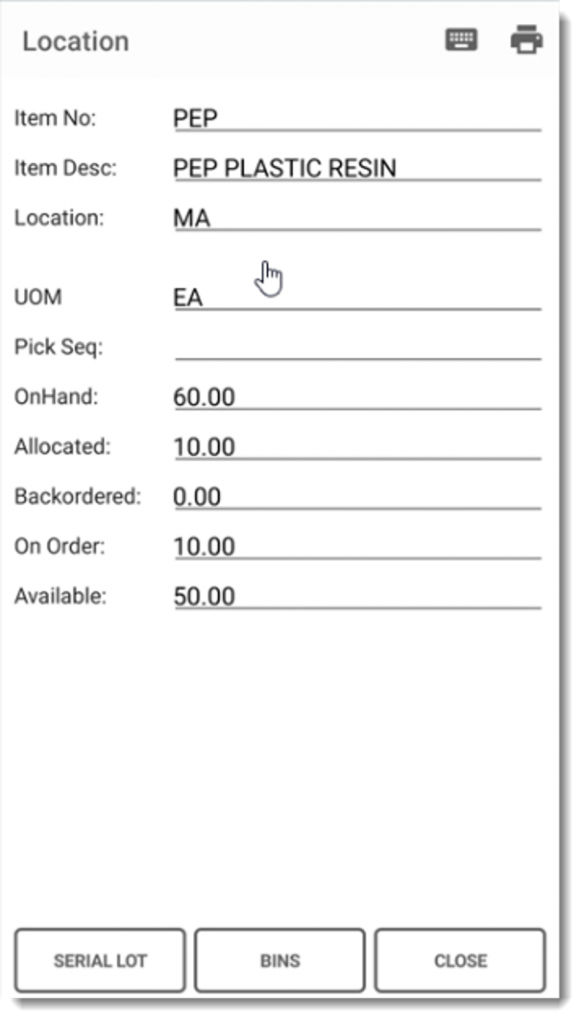 If you are interested in taking advantage of this new functionality, please contact our support TEAM. We will set up a time to discuss system requirements and a plan for implementing Agility 360.

We have added the ability to print labels in color.

Expressions have been added to do conditional formatting of the label such as only printing a value when certain criteria are met. In the example below, the bar code is only printed for items that are manufactured. 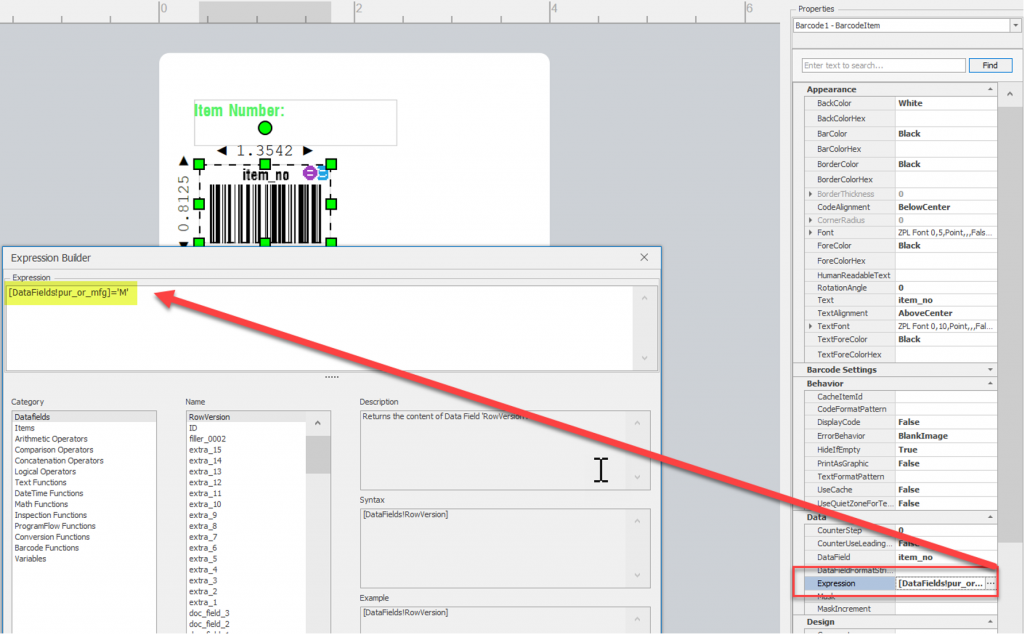 When labels with RFID tags are being used, we now can define and assign a data value to the area of the label where the RFID tag resides. In the label sample below, we are assigning the number to the lower right corner of a 4 x 6 label where the physical RFID tag is on the label. 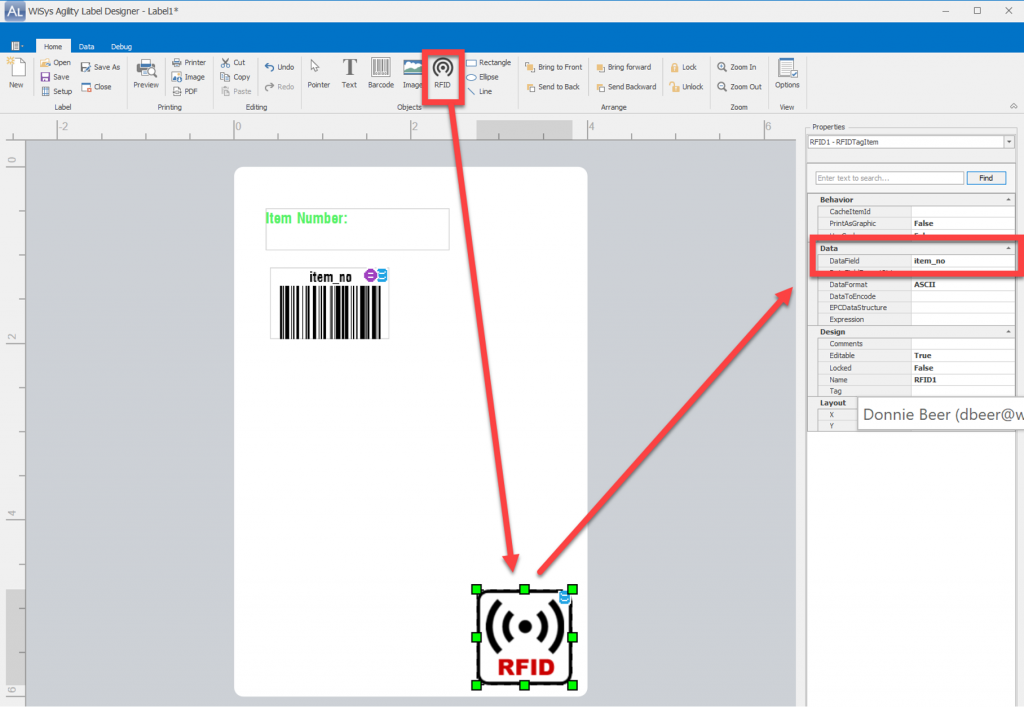 IMPORTANT NOTE: WiSys will be ending support for printing labels designed in NiceLabel effective 12/31/2021. This does not necessarily mean any existing NiceLabels being printed from Agility Mobile or Agility Explorer will stop working. What it does mean is that should they stop working after 12/31/2021 for any reason, the only alternative will be to rewrite the labels in our Label Designer. Please contact support if you would like to arrange for training on Agility Label Designer or would like to engage us in a project to rewrite any existing labels for you. Our Agility Label Designer is included with our Design Tools and does not need to be purchased separately. 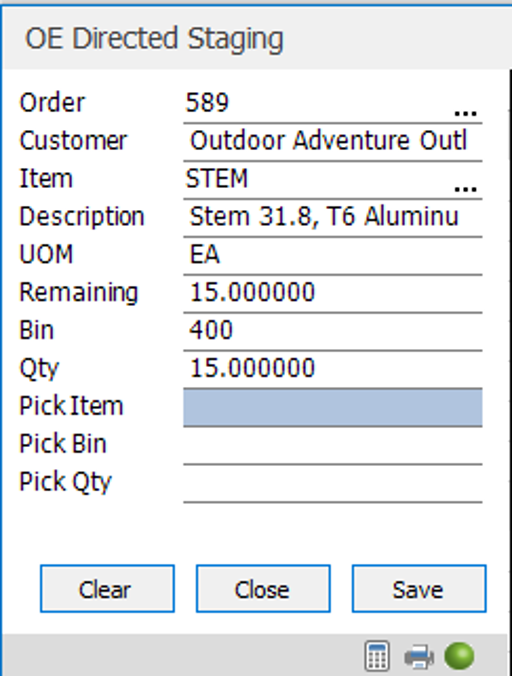 The form is flexible enough that if a user gets to a bin and there is not enough inventory, or if the items does not exist in that bin, the user has the ability to override the bin and pick the item from a different bin or the next bin that contains more of that item. 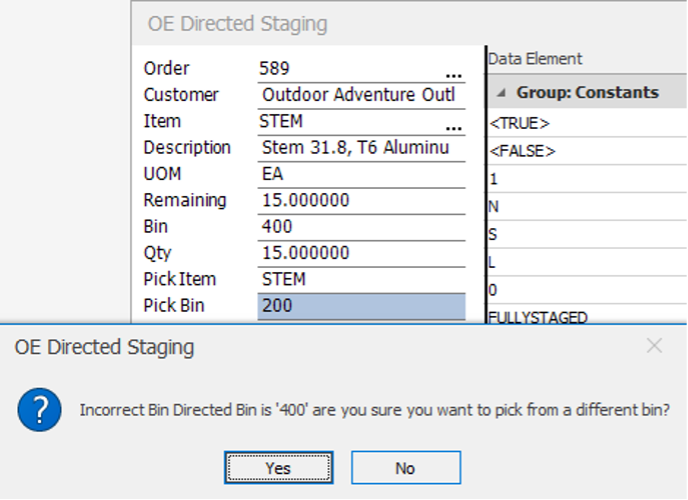 The form will indicate to the user when all items on the sales order have been fully picked and staged. 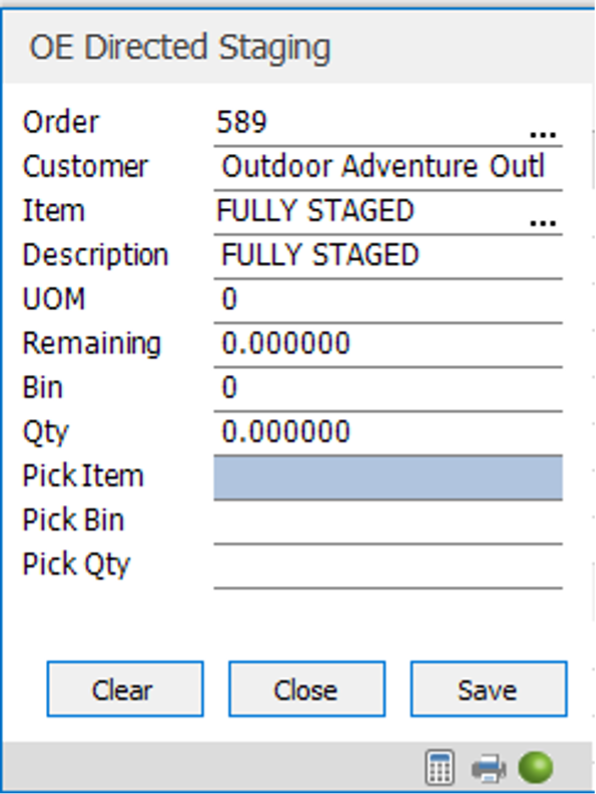 Subsequent releases of 569 will contain Directed Staging forms for POP and Shop Floor orders as well as the ability to generate a batch with multiple Order Entry, POP, or Shop Floor orders in it. All items for all the orders in the batch can then be picked and staged during one pass in bin sequence through the warehouse.